And continuing the strange-music theme recently dominating this blog: someone's putting together theme recently dominating this blog: someone's doing an elektro tribute to Iron Maiden. By the look of the page, I'd guess that their definition of "elektro" would be the sort of sternly Teutonic industriogothic EBM that grew out of youths in depressed German industrial cities playing with Amigas a decade or two ago. It could be amusing, or it could be dourly monotonous, or some combination thereof. 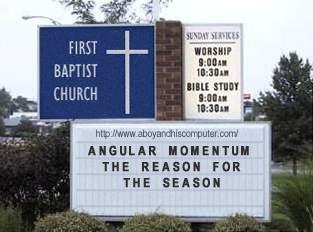