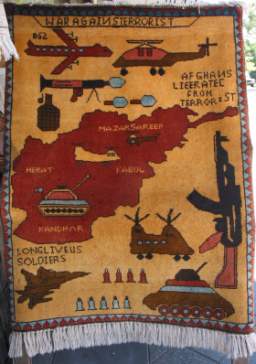 An article claiming that vegetarianism kills more animals than meat-eating; according to this article, intensive agriculture causes more animal deaths (i.e., field animals run over by combine harvesters, crushed in their burrows by ploughs or picked off by predators once their cover is removed) than meat consumption, and that, following the Least Harm Principle of utilitarianism, anyone who cares about animal welfare would eat meat. (Via this rant linked from David Gerard's LiveJournal)

According to Paul Krugman, the American Dream of social mobility and the possibility of anybody becoming successful and transcending their humble roots through hard work is stone cold dead:

The other day I found myself reading a leftist rag that made outrageous claims about America. It said that we are becoming a society in which the poor tend to stay poor, no matter how hard they work; in which sons are much more likely to inherit the socioeconomic status of their father than they were a generation ago. The name of the leftist rag? Business Week, which published an article titled "Waking Up From the American Dream."

Social mobility has declined over the past two decades, with the gains of the New Deal being wiped out; these days, not only do people on low incomes stay on low incomes, but so do their children. Furthermore, politicians are doing their best to reinforce this, and accusing anyone who objects of "class warfare".

Australia isn't quite there but is probably following (the GST and the gradual phasing out of government-subsidised university places in favour of US-style upfront fees are two Howard policies which are pushing us that way); we may see a state funeral for the Fair Go sometime soon. (Though, in reality, we won't; the Fair Go will live on as a piece of meaningless cant, much like the word "liberty" in Ashcroft's America; the expertly stuffed carcase of a long-extinct national mascot, still paraded about in televised pep talks to boost the morale of worker-drones.)