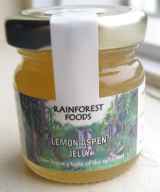 FBI urges police to look out for people carrying almanacs, as they may be terrorists looking for targets to attack. There appear to be no plans for a national registry of almanac owners, or embedded RFID chips in all almanacs, though borrowing one from your local library could result in your name being secretly reported to the authorities. (via kmusser)

Meanwhile, an Israeli firm that is importing Chinese workers (presumably to replace those troublesome Palestinians) is requiring them to sign contracts prohibiting them from having sex with Israelis or trying to convert them; those violating the contracts, which also ban any religious or political activity, will be sent back to China at their own expense. (via jwz) 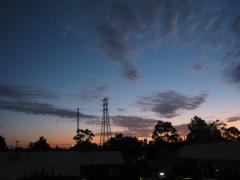 Quintessentially American invention of the day: a car that warns you when you've gained weight. The car weighs the driver regularly, keeps track of their weight and warns them when they need to lose weight, so they can stop driving and walk the pounds off drive to the gym and get some exercise. (via Techdirt)

(I'm sure there are potential Homeland Security applications too; imagine a car that remembers what its driver weighs, and refuses to move if the driver is obviously a different person. That'd certainly cut down on hijackings by suicide bombers.)