Smart car tipping is the new cow tipping, with hooligans having realised that the cute little cars are really easy to tip over, and that, among certain sections of the community, there is little sympathy for the smug rich people who drive them.

Hmmm... London's full of Smarts. I wonder how long until the chavs/grime thugs graduate from "happy slapping" to Smart tipping. Perhaps we'll see an article/rant about how cool and hardcore tipping over those annoying yuppie cars is in the next issue of Vice? 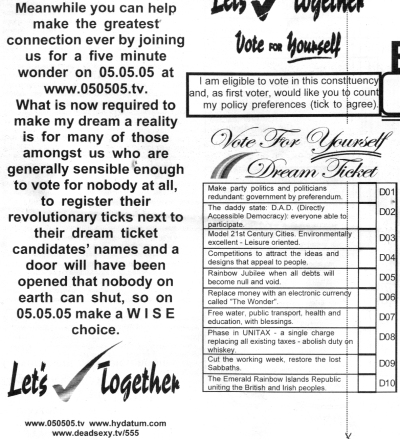