Google release their own instant messaging/VoIP system. It's called Google Talk, and, unlike proprietary competitors, is based on the XMPP ("Jabber") protocol. The Google client is Windows-only at the moment, so Mac and Linux users will have to content themselves with having text-only conversations using the various other XMPP clients, though clients for other platforms are under develop,ent. Google also say that they will fully document the VoIP protocol and support SIP as well, which is very promising; unlike Skype, it will be an open, user-extensible system, and there will be nothing stopping all-in-one multiprotocol clients like Gaim from integrating Google Talk functionality (which is just as well; having a separate window for each network you're on is a waste of screen space). All it needs is SkypeOut-style facilities for making calls to telephone numbers; though, with an open system, third parties could easily step in and provide those.

(The other) 10 Most Ridiculous Black Metal Pics Of All Time. Pure comedy gold; may not be worksafe, though: 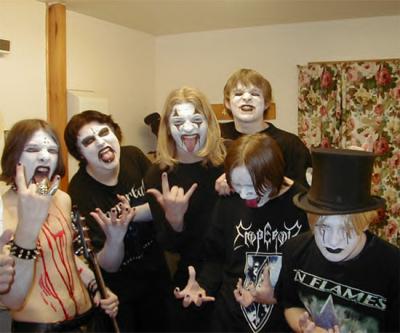 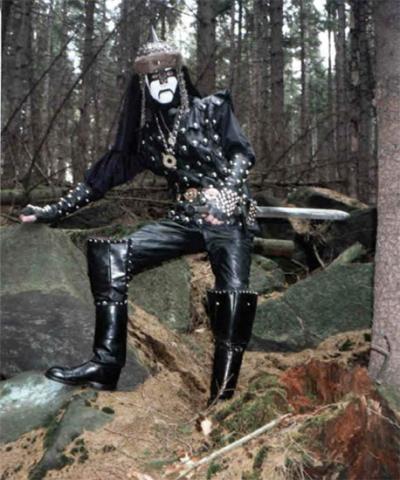 And the original 10 are here.