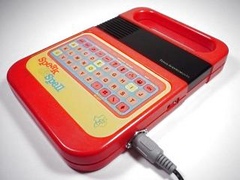 Ten reasons not to buy or accept a diamond ring:

1. You've Been Psychologically Conditioned To Want a Diamond

3. Diamonds Have No Resale or Investment Value

An elderly woman passed away whilst watching TV; two years later, her body was found, perfectly mummified thanks to her constantly-running air conditioner. In fact, it wasn't until the air conditioner broke down that either family members living downstairs or passersby noticed a funny smell and called the police.

This could start a new trend; I wonder how long until some rich eccentric decides to, upon their death, have their body placed to mummify in a crisply air-conditioned tomb, seated in front of their beloved plasma-screen TV.