The anti-immigrant right in France has adopted a new tactic: handing out pork soup to the poor and hungry, pointedly excluding Muslims and Jews from their charity.

The movement began in the winter of 2003 when Ms. Bonnivard, a member of a small far-right nationalist movement called the Identity Bloc, began serving hot soup to the homeless. At first, she said, the group used pork simply because it was an inexpensive traditional ingredient for hearty French soup. But after the political significance of serving pork dawned on them and others, it quickly became the focus of their work. 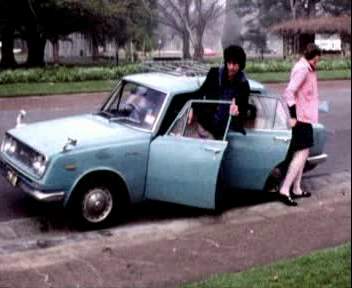