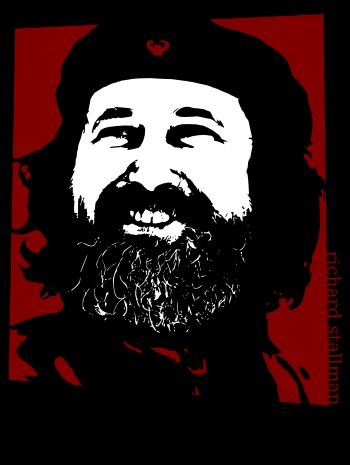 A web-based sports news site is bypassing Rupert Murdoch's Sky TV's exclusive rights to broadcast the Cricket World Cup by displaying a computer-animated reconstruction of the match, from public domain information gathered by employees. The process resembles a modern version of the studio reconstructions of cricket matches on radio broadcasts before television (where announcers would "call" the match from descriptions, tapping microphones with pencils to create the sound effects), only this time, it's legal rather than technological limitations that are the motivation. And they look likely to get away with it:

Cricinfo, which is owned by Wisden, the company behind the Wisden Cricketing Almanac, uses data gathered by employees to simulate the action. The involvement of humans in the process is crucial, says Kim Walker, Head of Intellectual Property with Pinsent Masons, the law firm behind OUT-LAW.COM.

Wisden said that it had carefully consulted lawyers before going ahead with the simulations in this week's World Cup. "Cricinfo 3D is based on public domain information gathered by our scorers who record a number of factors such as where the ball pitched, the type of shot played and where the ball goes in the field," said a Wisden statement. "That data is then fed as an xml to anyone who has Cricinfo 3D running on their desktops and the software generates an animation based on this data."

A web site on hacking the AppleTV, Apple's new TV set-top box, which appears to be a low-power Intel-based machine running a customised distribution of otherwise standard OSX. Unlike the iPhone, it seems that it doesn't require executable code to be cryptographically signed. So far, there are instructions on enabling SSH for logging into the AppleTV, installing DivX decoders and the VLC media player and copying things like Apache from an Intel Mac to the AppleTV.