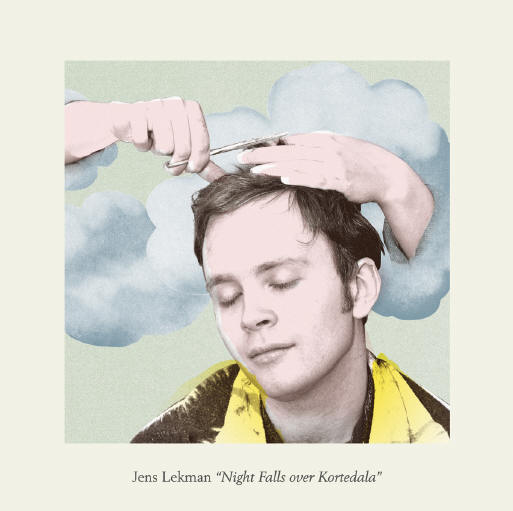 The British government has rejected the recording industry's push to extend copyright terms on music recordings from 50 years to 90. The European parliament previously rejected the same proposal, and the recording industry lobbied Britain, historically one of the global powerbases of Big Copyright and one of the most Atlanticist and pro-corporate governments in the EU. For a while it looked as if the government was going to buy the IFPI/BPI's argument and dismiss the Gowers Report (which argued that copyright term extension was a bad idea), but common sense prevailed and they stuck to their guns.

The Reuters article linked above, however, seems to almost have been written from an IFPI press release; it quotes the recording industry's spokesreptiles at great length, and perpetuates the misconception that recording artists who were around 50 years ago stand to lose huge parts of their incomes and be left penniless in their old age, by mentioning the plights of the likes of Cliff Richard, whose first hit, recorded in 1958, is likely to fall to the ignominy of being in the public domain — whilst neglecting the fact that the vast majority of Richard's catalogue will remain in copyright, quite probably for the rest of his life. Meanwhile, the arguments which swayed Gowers and the British government, such as economic analyses on why copyright extension does more harm than good, are not even mentioned, given the impression that either the honourable MPs were careless, lazy, corrupt, or else under the influence of mind-control rays fired from Cory Doctorow's hot-air balloon, and thus a grievious injustice has been done.