MySpace's legendary contempt for its users has now extended to deleting the Atheists & Agnostics group with 35,000 members, apparently because its existence offended some religious hardliners.

“It is an outrage if Rupert Murdoch’s News Corporation and the world’s largest social networking site tolerate discrimination against atheists and agnostics-- and if this situation goes unresolved I’ll have little choice but to believe they do,” said Greg Epstein, humanist chaplain of Harvard University. News Corporation, Murdoch’s global media corporation which also includes Fox News, purchased MySpace in 2005.

The group has now been undeleted; here is more on the incident from the group's moderator, Bryan Pesta:

We were deleted two years ago due to complaints from a group called the "Christian Crusaders." They would search Myspace for profiles they found offensive, and then mass complain to customer service. Their strategy was to send so many emails to customer service that someone, somewhere at Myspace would delete the profile or group. 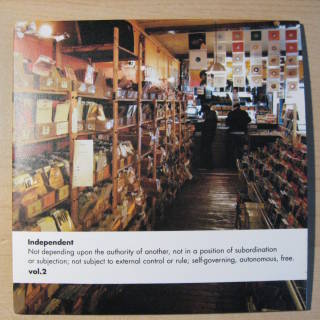 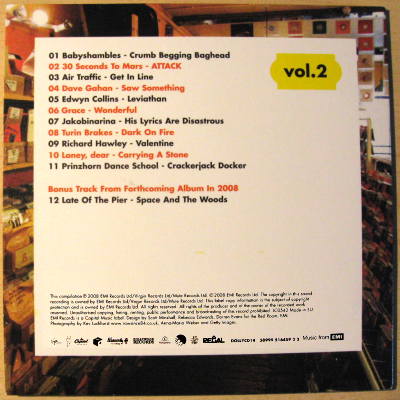