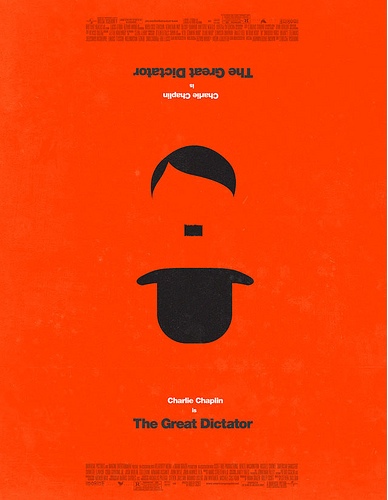 Meanwhile, Patrick Farley (of the excellent E-Sheep Comics) has written up a summary of the Bush era: All Circus, No Bread:

Trying to explain what was wrong with the Bush Era feels like trying to vomit up a cannonball. I don't think my jaw can stretch that wide.

Seriously, where does one even begin? Abu Ghraib? Ahmed Chalabi? Mission Accomplished? The "Battle of Iraq?" Valerie Plame? No-bid contracts? The billions of dollars the Pentagon can't account for, and apparently never will? The Department of Justice firings? The blue Iraqi flag? The staged press conference? The fake Thanksgiving turkey? Terry Schiavo? Freedom Fries?

All my life I've heard Baby Boomers bitching about Nixon, even after he was dead. I used to wish they'd just GET OVER IT, but now I understand their bitterness. It wasn't what Nixon did that infuriated them so much. It's what he got away with. Nixon was nudged out of office by a momentary gust of public disfavor over a botched burglary attempt -- not, say, a Congressional investigation into the bombing of Cambodia. There was never a thorough reckoning of the misdeeds of Nixon's White House, just as there will probably never be a full accounting of the perversions and swindles of Bush's presidency. To the majority of Americans, Bush will be that guy who invaded Iraq and wrecked the economy.

And US liberal cartoonist Tom Tomorrow has his own farewell salute to Bush and cronies:

Québecois music software maker Plogue have announced a software synthesiser designed for chiptunes. the Plogue Chipsounds plugin (Windows/Mac VST; price/release date unknown) will simulate not one but seven different 8-bit sound chips (from the SID chip to ones taken from the Atari 2600, Nintendo NES, VIC-20 and arcade machines), all to great authenticity, and even features "faithful DC signal leakage emulation" for added versimilitude. It'll also come with presets made by chip musicians 8-Bit Weapon and ComputeHer.

Of course, not everybody's pleased. Some chip musicians are unhappy that this means that dilettantes unwilling or unable to put in the hard yards writing 6502 assembly language will be able to get the same authentically 8-bit sounds they can. Why, Plogue could port it to Pro Tools and it could end up on the next Madonna record; for shame!

Whether this is a good or bad thing depends on whether one regards 8-bit sound chip sounds as worthy in their own right, or merely as a shibboleth for separating the truly hip and hardcore from trendies and hangers-on. I lean towards the former camp; surely there are other ways of distinguishing interesting music from commercial pabulum than by whether the composer knows assembly language. Then again, I would say that, not having written any 6502 assembly in about two decades.