The latest innovation in digital photography: the "dark flash", which allows the benefits of flash photography, such as short exposures, without the glare.

The dark flash works by modifying a camera's flash to emit only infrared and ultraviolet light, and capturing a crisp, if discoloured, image using these, as well as a less distinct but properly coloured image without flash, and compositing the two into a single image.

Apparently, all is not well in Melbourne; the World's More-Or-Less Most Livable City is reportedly in the middle of an epidemic of brutal, random violence:

Neurosurgeon Professor Andrew Kaye says: "We have a really serious problem. The viciousness of these attacks is really frightening." He sees new assault victims admitted with significant brain injuries at least twice a week and patients with less serious damage daily. But he says even the so-called less serious assaults can leave the victims with long-term and often permanent disabilities

According to Professor Kaye, the assaults are not just alcohol-related. "We see people who have been attacked with clubs, knives and screwdrivers or repeatedly kicked until they are unconscious. This is a huge issue."

The increase in violence seems to be manifesting itself in a number of disparate phenomena; violent street robberies, bashings for thrills, and gangs of teenagers targetting teenage parties to crash are some of them. Nobody's clear as to why there has been an increase in violence now, but some speculate that it could have to do with changing tastes in social pharmacology:

One suggests the trend has altered from young people popping party pills and drinking water to mixing amphetamine-based drugs, which heighten aggression, with large amounts of alcohol, which limit inhibitions.

See also: this Mess+Noise discussion thread, which is full of anecdotes of encounters with violence. By the sheer volume of reports, Melbourne sounds like a more dangerous place than London these days. 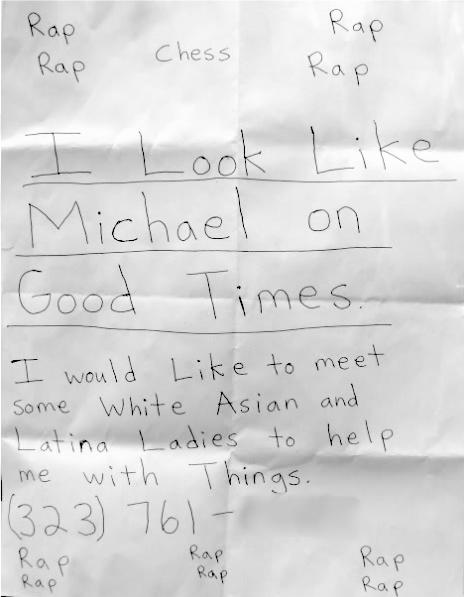 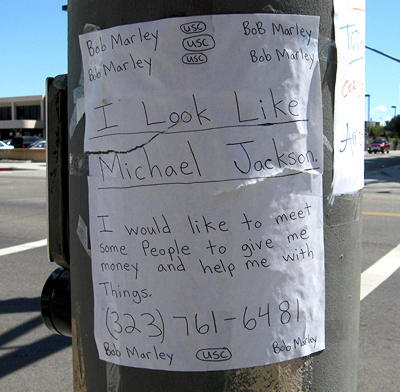