Welsh rock musician Gruff Rhys' latest project is a travelogue around the Welsh-speaking colonies of Patagonia:

The film follows Rhys through South America performing solo concerts, tracing the Welsh community's movements, and searching for Jones's great grandson, a 1970s Argentine pop star called René Griffiths, who would arrive on stage on a horse and sing in Welsh.

This is only the backdrop to the personal journey at the heart of Separado!, which balances its weightier moments with a lurid visual style and a childlike playfulness. A dance sequence on a Welsh beach represents Michael D Jones's promise of a utopia; while a colour-saturated shot of Rhys jumping over a fence to escape an angry armadillo follows a recap of the excesses of the 1976 Argentinean coup d'etat. At one point, he performs for the elderly locals of Gaiman, Patagonia's most Welsh village, at their community hall. In this kitsch world of teahouses, chapels and daffodils in the middle of the desert, Rhys's experimental set is met with some understandable confusion.

"It's remarkable that I can play a gig of Welsh language songs in South America and they understand what I'm singing about, even if they find the music a bit suspect," says Rhys, failing to mention that he performed much of it in a red spaceman's helmet while singing into an orange plastic cup. "There are Welsh road signs in Gaiman. Even an Italian restaurant will have a Welsh menu. It's fantastical, but the fact that I was there at all felt fantastical – the film needed to reflect that separation from reality."

Joe Hewitt, the developer of the iPhone Facebook application, has publicly sworn off iPhone development, over Apple's heavy-handed approval policies:

My decision to stop iPhone development has had everything to do with Apple’s policies. I respect their right to manage their platform however they want, however I am philosophically opposed to the existence of their review process. I am very concerned that they are setting a horrible precedent for other software platforms, and soon gatekeepers will start infesting the lives of every software developer.

The web is still unrestricted and free, and so I am returning to my roots as a web developer. In the long term, I would like to be able to say that I helped to make the web the best mobile platform available, rather than being part of the transition to a world where every developer must go through a middleman to get their software in the hands of users.”

I wonder whether this will make enough waves to shake Apple into loosening their grip somewhat. Perhaps that'll take Jamie Zawinski to take up iPhone development, attempt to port DaliClock to it and then storm off in a huff. 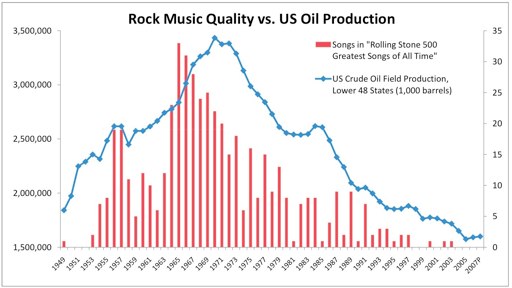