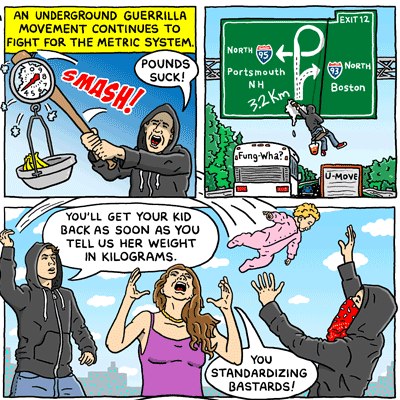 Some years ago, North Korea invited South Korean companies to build a tourist resort at Mount Kumgang. The resort operated for a number of years, until a South Korean tourist was shot dead by guards on a nearby beach, and the South Koreans suspended tours. Now North Korea has a strategy to revive its tourism industry in its own inimitable style, by threatening to seize South Korean assets unless tourism is resumed. 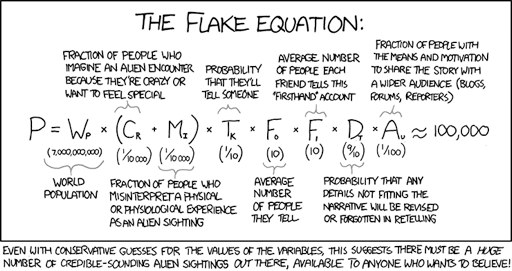 In user interface design, sometimes worse is better, as in the case of the Bloomberg Terminal, a proprietary computer terminal used by financial traders. The Bloomberg Terminal's interface, which hasn't been updated for a decade or so, is generally seen as cluttered and ugly. Proposals for more elegant redesigns have been knocked back, because the existing users like the macho ugliness of the interface and the aura of hardcore expertise it bestows on them:

Simplifying the interface of the terminal would not be accepted by most users because, as ethnographic studies show, they take pride on manipulating Bloomberg's current "complex" interface. The pain inflicted by blatant UI flaws such as black background color and yellow and orange text is strangely transformed into the rewarding experience of feeling and looking like a hard-core professional.

In other words, the Bloomberg Terminal is one of a class of items whose bad design is a feature serving a higher-level social function; in this case, the function is that of being a badge of proficiency or status, and an artificial handicap to keep usurpers out. In this way, it functions somewhere between the tail of a peacock (which is expensive to grow and makes one more visible to predators, but having one (and being alive) also acts as proof of fitness) and the regalia and rituals of Freemasonry back when it was a force to be reckoned with. Of course, secrets are inherently leaky and can hold power only for so long, so sooner or later, perhaps someone (possibly Apple or Google?) will come along with a more elegantly-designed system that will demystify what it does and, in doing so, hole Bloomberg's boat below the waterline (unless they do so first).