The rumours of the Australian Labor government's mandatory national internet censorship firewall being dead may be premature: the government is still planning to put the legislation forward in parliament. Of course, the numbers seem to be against them: the independents who hold the balance of power in the lower house will oppose it, as will the Greens in the Senate.

The Coalition, which has among its number many social conservatives who would welcome such a scheme (not least of all its leader, an authoritarian paternalist of the first water), has opposed it, vowing to whip its MPs to vote against it as well. However, now that it no longer needs to woo Labor voters, there is the possibility of the party changing its mind, and either supporting the filter or leaving it to a conscience vote. In either case, a whipped Labor government plus a handful of Liberal/National social conservatives could be enough to get such a filter through both houses, regardless of what the Greens, those uppity independents and the majority of the Australian public have to say.

Of course, the question remains of whether Labor would keep its faith in censorship after it no longer had to deal with a religious fundamentalist in the Senate. One theory is that Labor's pro-censorship zeal is all an act to keep Fielding on-side and get its budgets through, though in this case, it's an act which is approaching its use-by date, if not past it already. (Fielding does not have a vote on any supply bills, which won't appear until the new Senate, with Greens holding the balance of power, is in place, and while he could be petulant and uphold other legislation, it would be a bit pathetic.) Others speculate that the Great Firewall of Australia has now got a purpose beyond placating a few cranky wowsers; one theory is that, while it's ostensibly going to block illegal pornography, suicide instructions and content banned in Australia, its real purpose is to block sites used for sharing copyrighted materials. Though given that the US Government, which is pushing for a War On Copying on the scale of Nixon/Reagan's War On Drugs, has criticised the filter might count against this theory. Any others?

While we're in Australia, News Limited (roughly one half of the oligopoly which controls the Australian media) has declared open war on the Greens, with the Australian vowing to destroy them at the ballot box; the culture war against the progressive elements in Australian society is on again, if Rupert Murdoch has his way. And, with a fragile minority government in power, some are predicting all sorts of hijinks, including possibly a Murdoch-sponsored Tea Party-style right-wing protest movement. 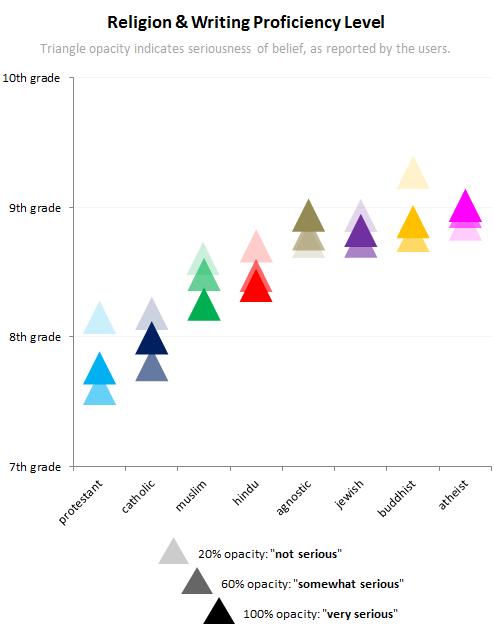