When popular music (in the loosest sense of the word) is discussed, the axis of authenticity often comes up, in the context of determining where on it an act fits. Its usual construction is something like this: at the inauthentic end, one will find the usual suspects: manufactured pop groups, middle-class gangsta rappers and anyone using AutoTune. Moving towards authenticity, things get less polished, grittier and rawer (though that, again, is no guarantee; it's easy enough for a producer to make a group of models or reality-TV contestants sound "grungy"). The gold standard of authenticity, if there is one, would probably be old blues recordings from the 1920s and 1930s: made before both modern recording techniques and the rise of an entertainment-industrial complex geared to parting teenagers from their pocket money in large numbers, before postmodern irony, they're as real as recorded sound gets. The rawest, most basic rock'n'roll from the mythological Golden Age sacred to rockists can only reflect, imperfectly, the authenticity of the blues.

Except that now, it may be that even the old cornerstones of the blues may not be entirely pure of sophistry and trickery: new claims have emerged that the recordings of Robert Johnson (the legendary bluesman, best known for allegedly having sold his soul to the Devil at a crossroads in return for an unbeatable playing technique) may have been sped up by as much as 20%, either to fit them on 78RPM records or—horror of horrors—to make them sound more commercially marketable:

he theory, which may have started in Japanese collector circles (it goes back at least to 2002; I'm still hunting for the original source) and has been taken up by several people in the UK, most notably John Gibbens, a poet and musician who has researched the matter and produced alternate versions of the recordings in which he slows down the existing recordings roughly 20 percent. We still hear those amazing words and that tough, doomed voice, but we hear a dramatically different Robert Johnson: his voice sounds more like the masters who preceded him (Charlie Patton, Son House) and his guitar playing, while still intricate (Johnny Shines, another outstanding bluesman who travelled with Johnson for a time, once claimed Johnson used a bizarre seven-string guitar), is more deliberate and dour. He sounds older, nastier, as if the hellhound on his trail that he sang about had caught up to him already. He sounds, in essence, like a different man. Speeding up the recordings, if it happened, changes how we hear blues and rock history. If Gibbens is right, this would change the way we hear and understand the blues. Johnson's raw, on-the-edge voice? Fake. The wild guitar runs that made thousands of aspiring guitarists' fingers bleed? Ditto. 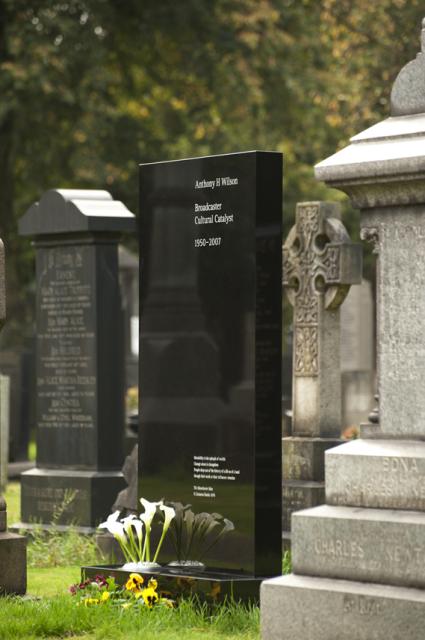