An art exhibition in Berlin involves a hall divided into two parts, each of which containing six reindeer. One half of the reindeer are (possibly) fed fly agaric mushrooms, fabled by Lapp shamans to give their urine hallucinogenic properties. In the centre of the hall there is a hotel-like suite, which may be rented for €1,000 a night; the suite contains a minibar, which is stocked with bottles of urine collected from the reindeer; however, the bottles are not labelled as to which reindeer they came from. The title of this show is Soma, though an alternate title is "how to make hipsters pay €1,000 to drink piss". Pabst Blue Ribbon is the main sponsor.

Dorothée Brill, the museum's lead curator, says: "As far as we can tell, nobody's done anything they shouldn't have." Staff at the restaurant, however, report that some guests "drink the minibar dry". 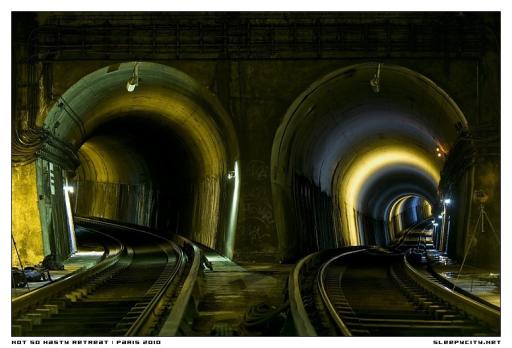 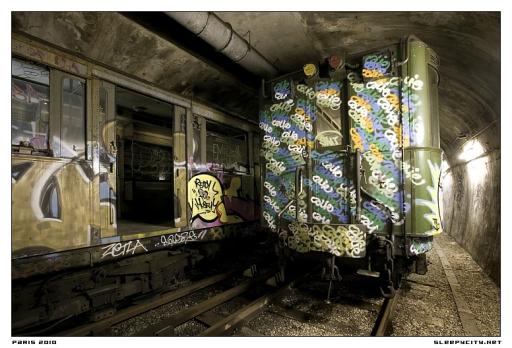 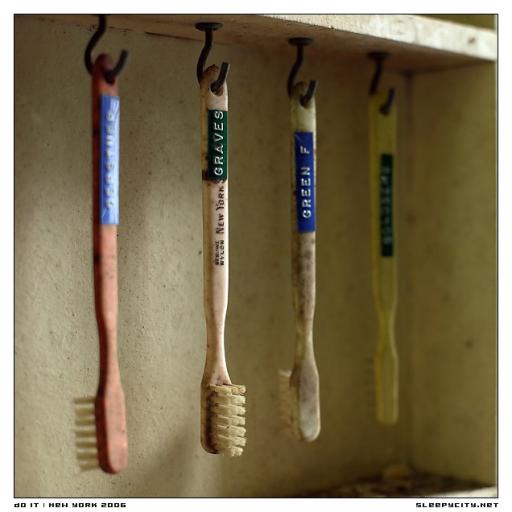