My impressions of the new Belle & Sebastian album: 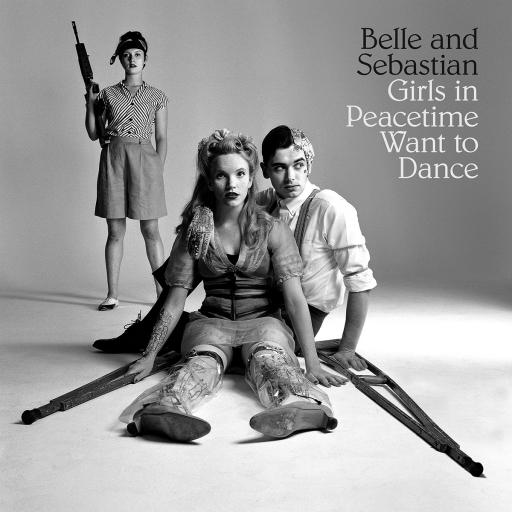