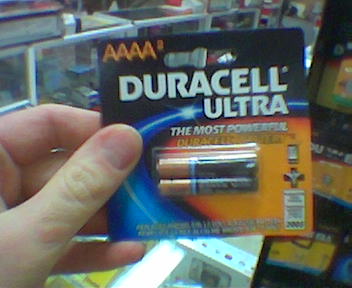 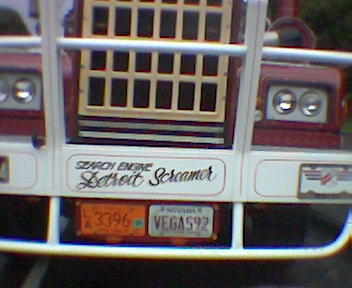 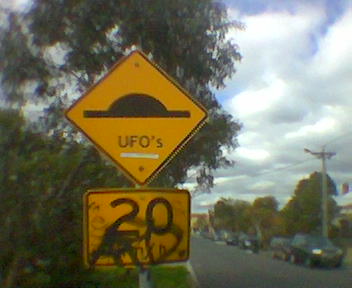 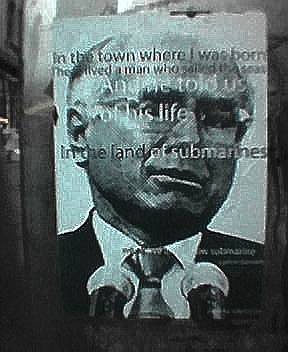 There are 3 comments on "From the futurephone of...":

What street in Northcote is that UFO sign? Any idea? I live there and wouldn't mind getting a snap of that.

One of the streets between the Epping railway line and High St., not far from the Westgarth Cinema. I took the photo on the way back from my tax agent's.

The battery size is not much different with AAA's size. I wonder where you can use the AAAA.