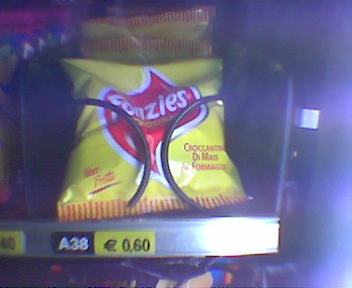 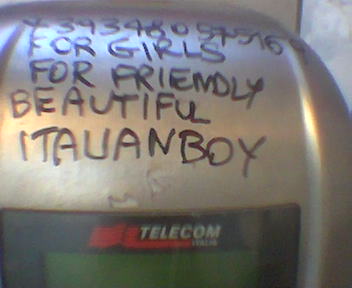 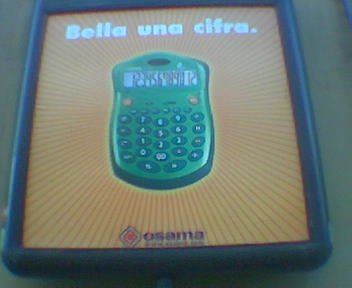 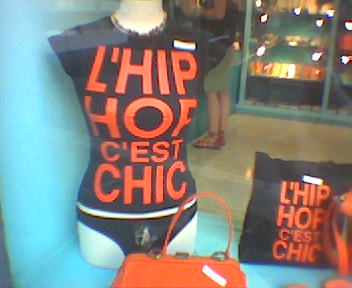 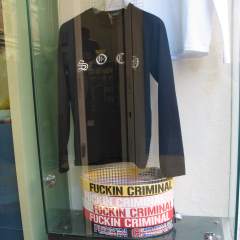 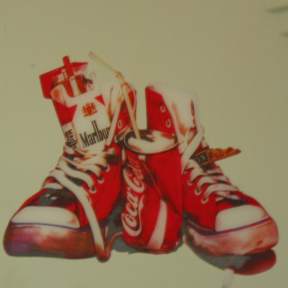 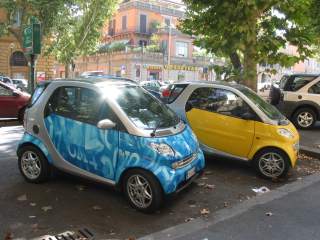 There are 2 comments on "Scenes from Rome":

Another reason for the glut of Smart cars is that a lot of people actually have two, as there is/was an anti-congestion scheme brought in in Rome which involved only letting a given car into the city on either odd or even days. So everybody went and bought two cars.

Twisties were originally called 'fonzies' too, in Australia, in the 70s when they first came out. I remember this clearly (I was only 5 or something). I forget whether it was tied in with Happy Days, or even if the show was on air then. The name was changed soon after.