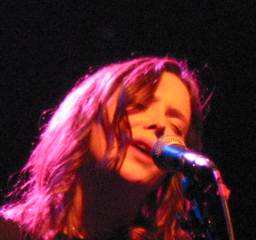 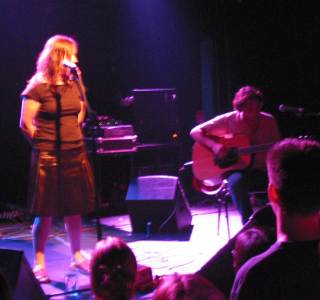 There are no comments yet on "Rachel Goswell/Cranes, ICA"