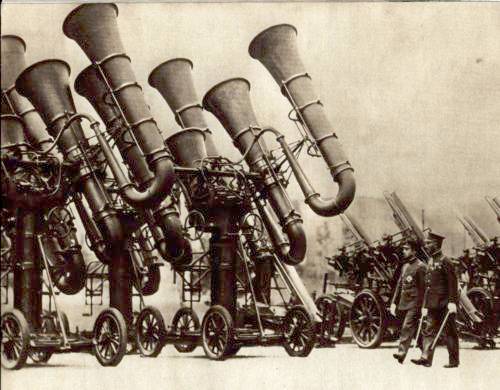 There are 1 comments on "Japanese war tubas":

TUBAS WILL RULE THE WORLD