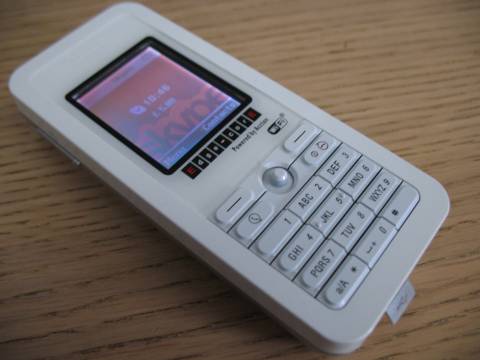 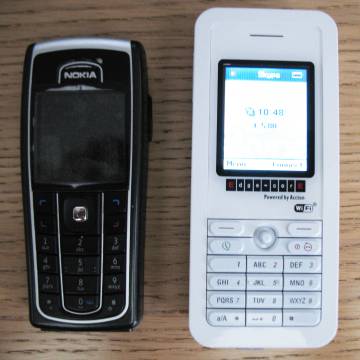 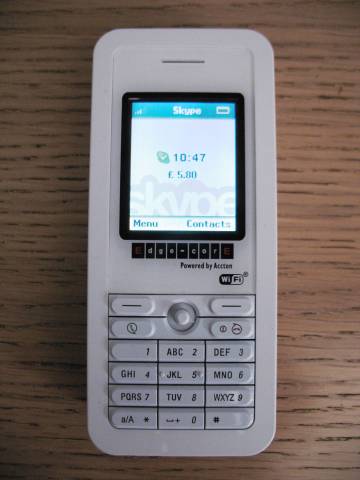 There are 2 comments on "Edge-Core WM4201 WiFi Skype phone":

I have one. It worked fine for a while and now it is stuck on the bootup logo (a sun cartoon.) I loaded the upgrade and it still is doing the same thing. Is your phone working ok? I also got an SMC phone like this for my son. It's not a bad device. I think the SMC and the Netgear are the same hardware with minor software difference, if any. Do you know anyone who has this phone and my problem, and might have fixed it? I sent Edge-Core an email just now. We'll see.

Mine still works OK. Please let me know if they reply to you and what they say.