A Lomo for the digital generation? 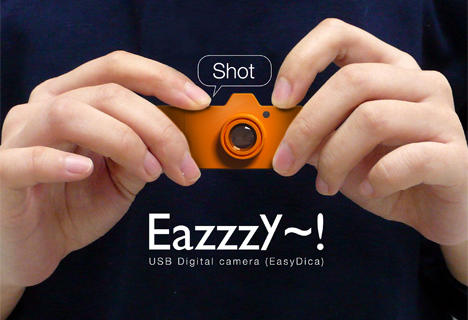 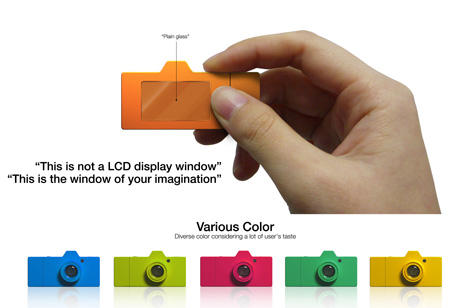 There are no comments yet on "A Lomo for the digital generation?"