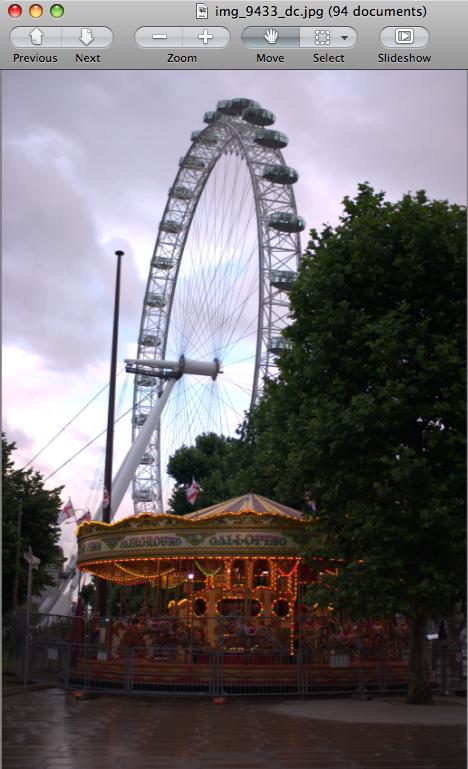 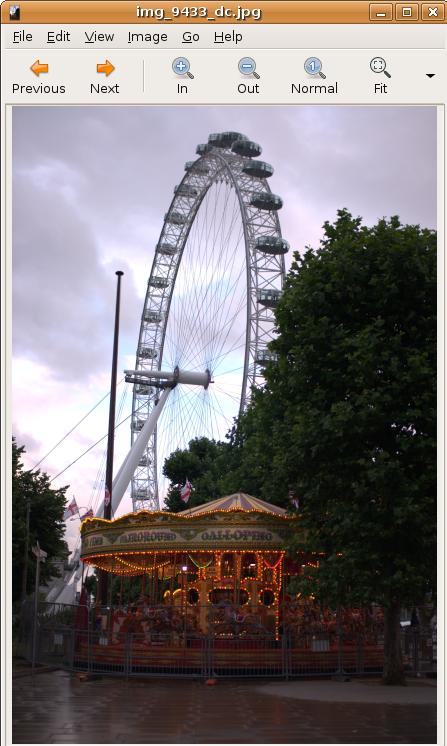 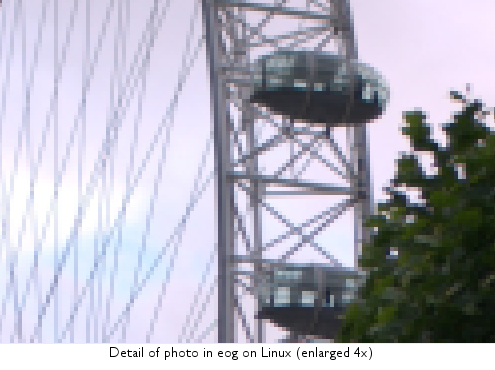 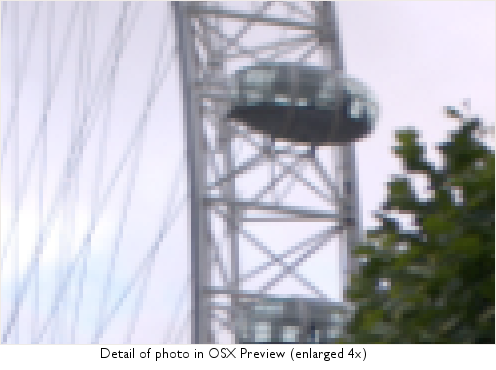 This seems all too similar to the Quicktime nonsense. DV videos will always play at 1/4 resolution unless you flag them as 'high quality' in an obscure panel in the QT Player video properties' panel. Unless you exported them using professional Apple software...

I dread to think what would happen if Apple had Microsoft's market share...

BTW your CAPTCHA is broken. Took me 3 tries to post this.