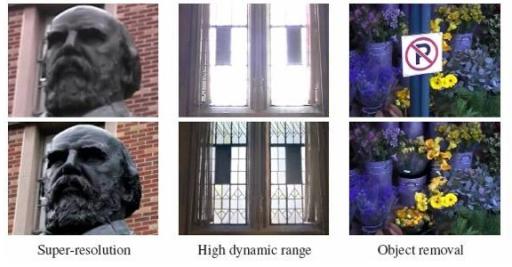 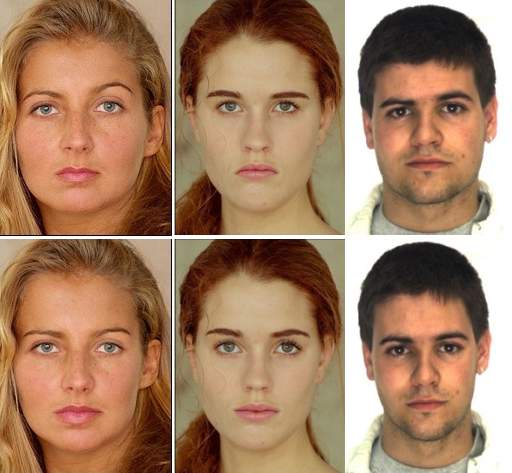 There are no comments yet on "SIGGRAPH 2008"