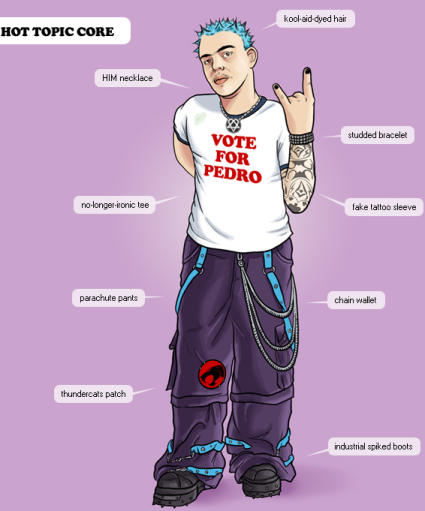 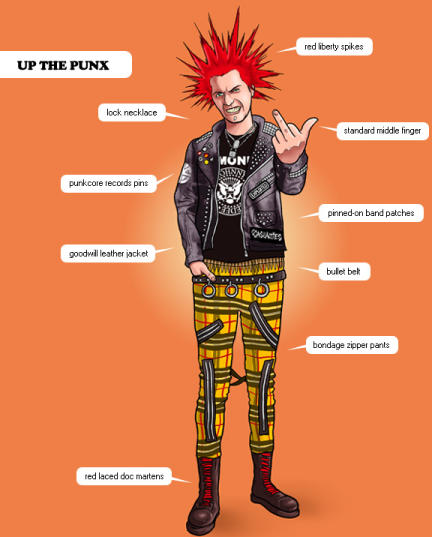 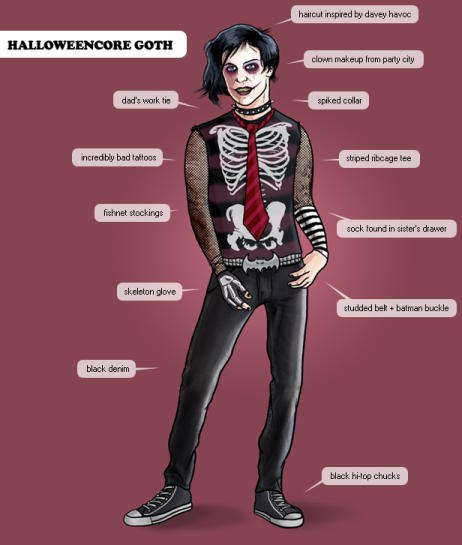 There are no comments yet on "Your Scene Sucks"