Your street finds its own uses for iPhones 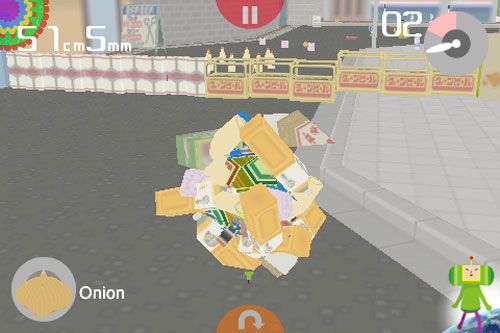