Artefacts from the 1950s 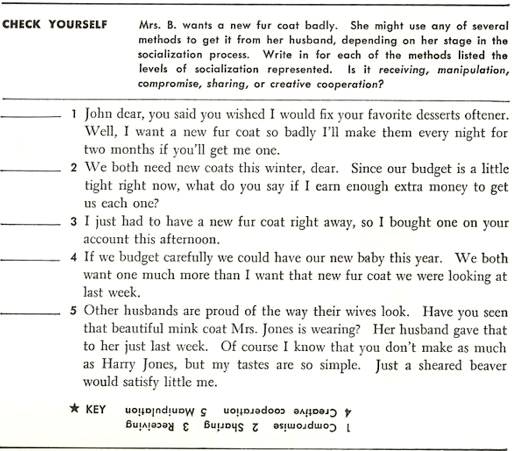 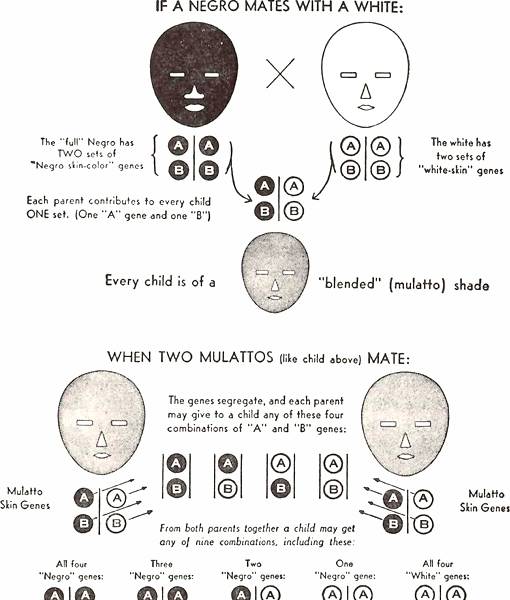 Astute lesson: We should make lust a crime again