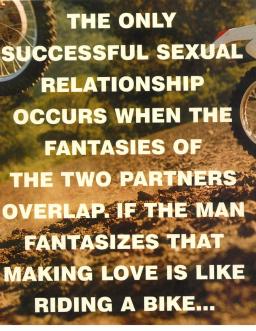 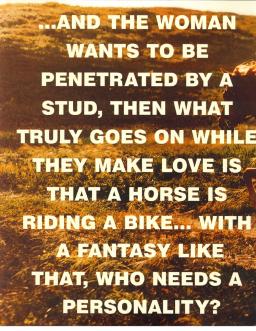 There are 1 comments on "Slavoj Žižek, copywriter":

No word yet on whether the tenth-anniversary commemorative follow-up, in which pictures of Zizek and the A&F executives having sex are captioned by tweets from models, is going to go ahead.