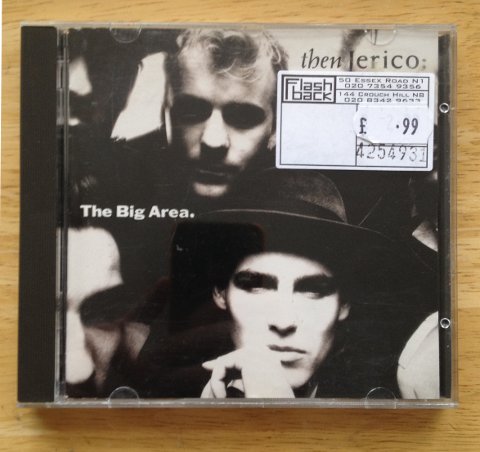 There are no comments yet on "The Big Area"