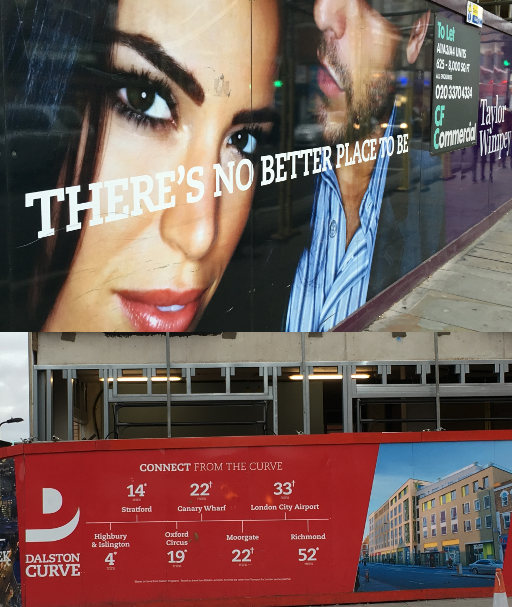 There are no comments yet on "Gentrification eats Power Lunches"