The ABC's all new typeface 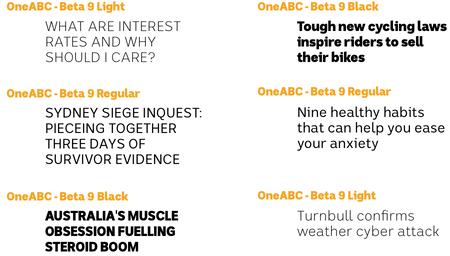 There are 1 comments on "The ABC's all new typeface":