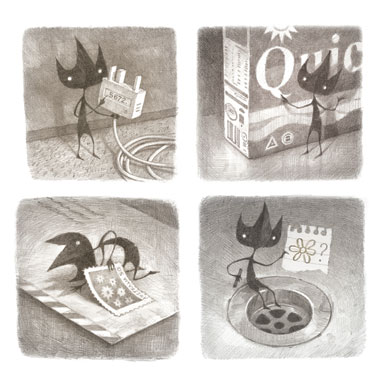 Finnish newspaper Helsingin Sanomat has a beautifully poetic and thought-provoking article about the death of a recluse, found in his Helsinki apartment some three years after his death:

The odd invoice arrived, followed by their reminders, and then not even them.
Direct debit arrangements handled most of the bills, including the maintenance charge on the apartment.
The guy who comes to read the electricity meter didn’t ring the doorbell, because he didn’t need to: the meter is in the basement.
The man lay in the bathroom doorway.
At some point the bathroom lamp gave up the ghost, as they do, and he was left in the dark.

You may have already seen this, but if not: some gorgeous pictures of tiny people living their lives on various items of food. (set 1, set 2.) 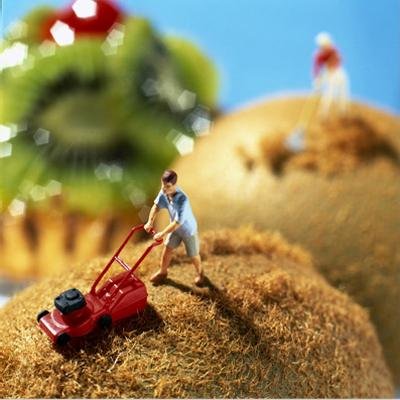 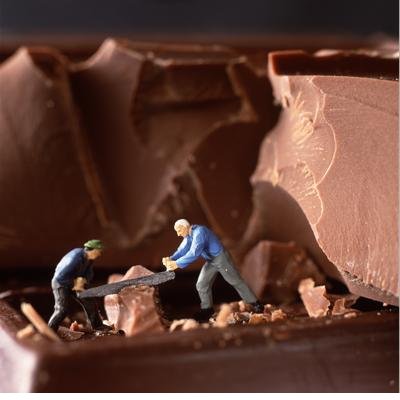 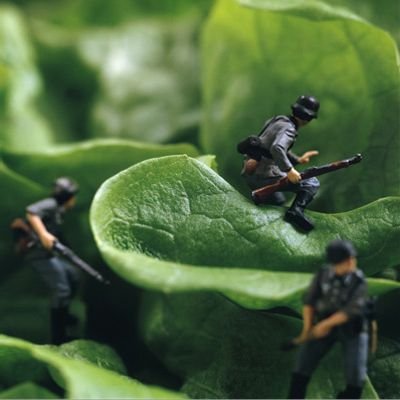 They're apparently from a Franco-Japanese team, and appear to be titled "Mini-Miam", or so I've been able to glean from the Russian LiveJournal where the pictures have appeared.

The Orange, a short and perfectly-formed magic-realist story by one Benjamin Rosenbaum: (brought to my attention by bOING bOING)

An orange ruled the world.

It was an unexpected thing, the temporary abdication of Heavenly Providence, entrusting the whole matter to a simple orange.

The orange, in a grove in Florida, humbly accepted the honor. The other oranges, the birds, and the men in their tractors wept with joy; the tractors' motors rumbled hymns of praise.

I can see this story as a short film, done in the style of Jeunet & Caro (think the rhythmic motion sequences in Delicatessen or somesuch).

Icelandic photographer Nökkvi Eliasson has a lot of artistic black & white photographs online, including some hauntingly stark images of deserted farms in Iceland. (Unfortunately, they're at a rather low resolution; too low to be used for wallpaper on anything newer than, say, a 128K Macintosh Plus.)