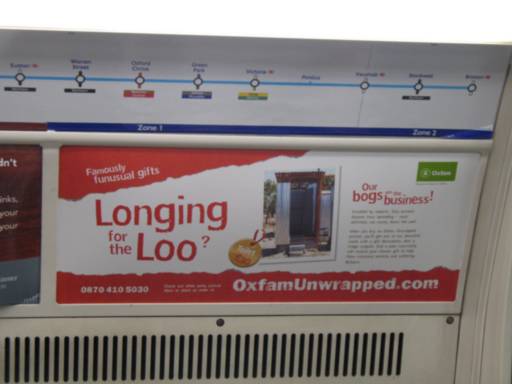 And while we're on the subject of US spy agencies, The tree at the CIA's Christmas party is apparently quite a sight to see, festooned with ornaments designed in the agency's spy-gadget labs.

A dragonfly ornament's wings move at hummingbird speed when the tree lights are clear. The wings are made of sheer material that could be used to construct a microphone that would be almost impossible to detect... And if you put on a pair of special cardboard glasses, the words "happy holidays" appear dancing around the star, showing off a way to conceal messages.

One straggler with perky short brown hair and black-frame glasses snapped into a sandy-haired corporate type by shedding her disguise. Agents in the field can don a new look in two minutes, she said.

Myself, I wouldn't mind some of those compact speakers that can produce the sound equivalent of a 50-foot woofer.