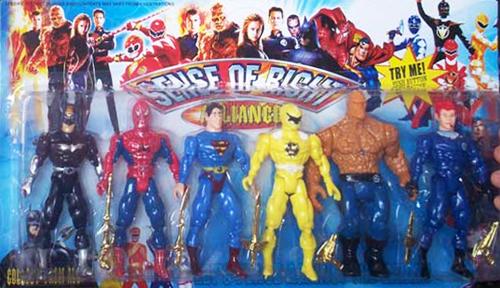 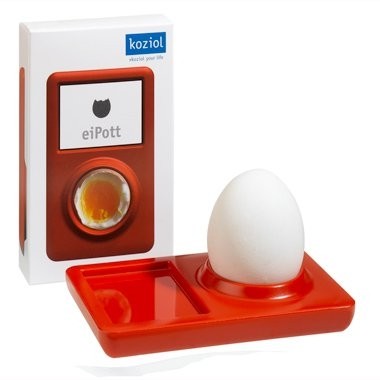 Norwich-based comedian and reviewer of dubious far-eastern video game machines Dr. Ashen (he's the "sarcastic British guy") reviews the Vii, a cheap video-game console of Chinese manufacture which attempts to imitate the Nintendo Wii without having much of the technical innovation. If you ever wondered what one of those could possibly be like, here's all you need to know. (Capsule summary: don't bother importing one.)

The latest spectacular project planned for Dubai, no stranger to fantastic knockoffs, is a replica of the French city of Lyons. Named "Lyons-Dubai City" (though Cory Doctorow suggested "Baudrillardville" as a more appropriate name) it will be roughly the size o the Latin Quarter of Paris, and contain "squares, restaurants, cafés and museums".

Making shameless copies of well-known foreign gadgets has been big in China; now, a Chinese company has taken it to a new scale, with an electric Smart car knockoff. The "CMEC City Smart" looks almost indistinguishable from DaimlerChrysler's petrol-powered microcar, has an electric motor, gets up to 55kph/34mph (less than half of the Smart's top speed), and, unless DaimlerChrysler can do something about it, will go on sale in Europe next year for €4,200.

AOL Time Warner's legal rottweilers are aggressively prosecuting Harry Potter-inspired books, from unauthorised fiction using the characters to thematically similar work like Tanya Grotter and the Magic Double-Bass. They have been allowed to do this by recent expansions of intellectual property treaties, which crack down on derived works. Or, another way to think about it: had the treaties been in place decades ago, J.R.R. Tolkien (or his publishers) would have been able to sue the entire fantasy fiction genre out of existence. A side-effect of the neo-Galambosian intellectual-property power-grab by the copyright industry could well be the end of new genres as such, and their replacement by licensed franchises (like the various Matrix tie-ins).

The Russia answer to Harry Potter: Tanya Grotter and her Magical Double-Bass.

Fed up with waiting for JK Rowling to finish the much delayed next Harry Potter book, some anonymous party in China has decided to take matters into their own hand, by publishing an alternative fifth Harry Potter book. Written in Chinese and translating as Harry Potter and Leopard Walk Up To Dragon, the book uses existing Harry Potter characters, though diverges wildly from Rowling's works, going in a somewhat more Tolkienesque direction; in it, the young wizard is transformed into a fat, hairy dwarf and stripped of his powers by a mysterious rain, and goes off to battle evil in the shape of a dragon.

The book begins with the lines: "Harry doesn't know how long it will take to wash the sticky cream cake off his face. For a civilised young man it is disgusting to have dirt on any part of his body. He lies in the high-quality china bathtub, keeps wiping his face, and thinks about Dali's face, which is as fat as the bottom of Aunt Penny."

I wonder whether this will show up in English. Maybe I should start checking certain bookshops for it...

The bizarre world of ZX Spectrum clones, from Russia, Eastern Europe, South America and Asia. Apparently there were dozens of the beasties, some straightforward knockoffs and some (particularly in the USSR) with bizarrely improvised keyboards and some specced up to run MS-DOS and such. (via the Horn)