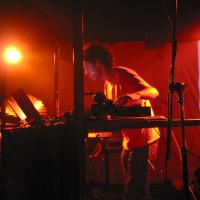 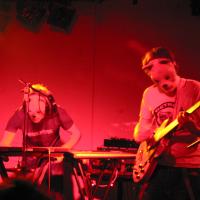 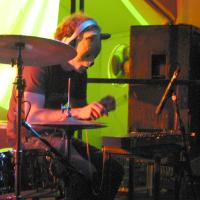 Things I have been listening to over the past few days: