The FBI has revealed that they have recently used a suspect's mobile phone to monitor their (non-phone) conversation. Which means that either (a) the mobile phone standards (at least those used in the US) allow the operators to switch phones into always-on bug mode when needed (i.e., such a mode is part of the standards), or (b) the operators can silently replace the firmware on such a phone at will, adding hidden "features". The phones in question can serve as Big Brother's ears even when ostensibly powered off.

On the Slashdot discussion, a number of posters have claimed to have seen proof that government agencies have the means to activate mobile phones to act surreptitiously as bugs. (And if the FBI can do it, chances are that more ambiguous agencies can do it as well.) Meanwhile, others have pointed out that, even if this is the case, it's easy to detect if your phone is spying on you by either (a) keeping it near audio equipment that it interferes with when transmitting (hint: if it's causing interference whilst switched off, something's afoot), or (b) getting one of those cheap LED antenna attachments that flashes when exposed to RF signals. And here is a guide on how to tell if your phone is surreptitiously spying on you. 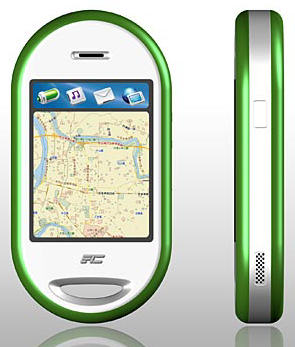