A few random odds and ends which, for one reason or another, didn't make it into blog posts in 2011: 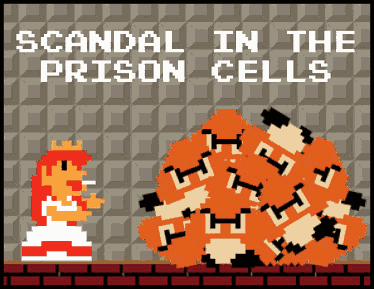 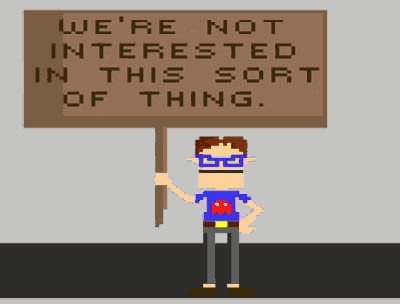 This looks cool; it's a web/DHTML-based bitmap font editor, like those ones they had in the 8-bit days. Once you've finished your font, press the button and it sends you a TrueType file of it.

The Bush Game is a very well done propaganda piece for the John Kerry campaign in the form of a fashionably pixelated Flash game, referencing 1980s kid culture that's the height of ironic retro hipness with the Generation X/Y crowd. It's a politically-incorrect arcade beat-em-up game, in which hip retro characters such as Mr. T, Hulk Hogan, and He-Man, along with the likes of Mike Moore, Jessica Lynch, and, of course, Democratic Party heroes like John Kerry and Howard Dean, battle evil hordes of porcine crony-capitalists and end-of-level bosses (the entire Bush Cabinet, as well as the likes of Paris Hilton and Janet Jackson's robo-breast). Along the way it shows presentations about Bush's depredations of social security funds, redistribution of wealth to the ultra-rich, and collusion with the likes of Enron, in a fairly easy-to-grasp way -- and then claims that the Democrats will fix everything if they get elected. (via everyone, it seems)