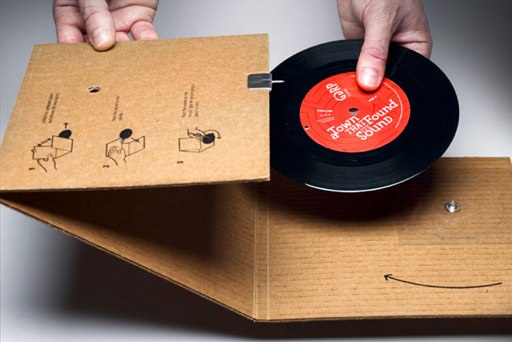 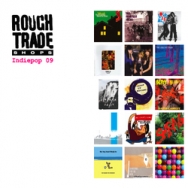 I've been unusually disciplined so far this year, with regards to CD buying. I'm trying to keep my habit under some measure of control (for reasons which will become apparent later), and not to grow my collection too rapidly. So far, the total number of CDs I have has only increased by two.

Over the past two weeks I picked up Flunk's For Sleepyheads Only, an OK piece of chill-out electronica from Norway. It hasn't really grabbed me; the version of Blue Monday there, incidentally, is a bit irritating IMHO. (Aside: why is it that every cover of that song ends up sounding disappointing; we had Orgy's whiny mall-goth take on it, Pee Wee Ferris' cheesy commercial-dance cover (don't ask), and Flunk's, while not dire in the way that they were, is still disappointing.)

Last night, I picked up local spoken-word artist Klare Lanson's Every Third Breath; which is mostly ambiguous cyberbabble over glitchy, vaguely Björkish electronic beats and bleeps (proviced by Cornel Wilczek, aka Qua), replete with lyrics written in cod-XML. It's technically quite good, though whether it'll have lasting appeal remains to be determined.

Today I went to Dixon's Recycled and picked up three more CDs, though sold three which I wasn't likely to listen to anymore. One of my new acquisitions were plunderphonic art piece Deconstructing Beck (on a classy unprinted CD that just screams "copyright violation"). Another was an equally (if not more) choice find; one of the Least Essential Albums Of The '90s. That's right, dear readers; I'm now the proud (but only in an ironic sense) owner of The Adventures Of MC Skat Kat & The Stray Mob. It'll sit proudly in the bulldada section of my record collection, next to Acid Brass, my Wesley Willis CDs and Spaced Out: The Very Best of Nimoy/Shatner.