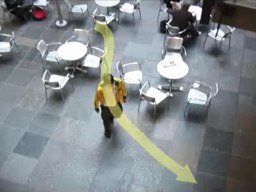 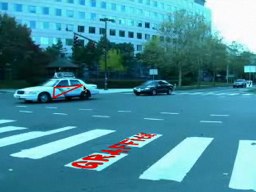 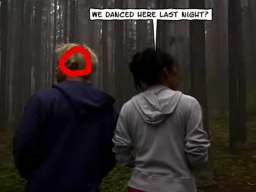 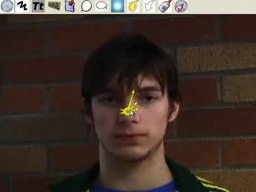 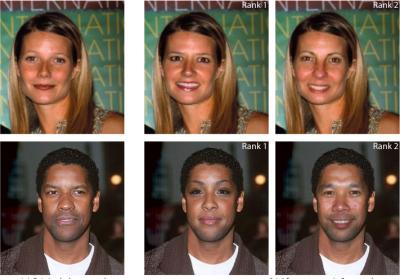 Now, an interesting question would be, would it be possible to put monkeys to work (useful or experimental, as long as it's something they wouldn't normally do without reward) and pay them in a currency that's useless in and of itself but useful only for buying things (juice or monkey pr0n).