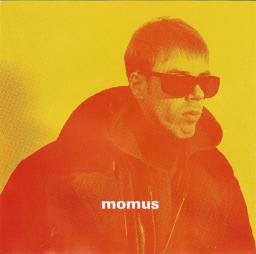 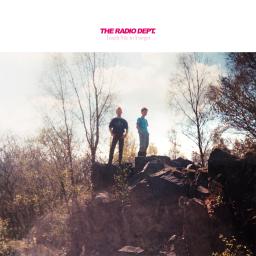 The idea of the "End of History" is one which never goes away; every so often, it'll come back in a new guise. Its latest incarnation comes from none other than Brian Eno, who claims that nothing is "uncool" anymore.

We’re living in a stylistic tropics. There’s a whole generation of people able to access almost anything from almost anywhere, and they don’t have the same localised stylistic sense that my generation grew up with. It’s all alive, all “now,” in an ever-expanding present, be it Hildegard of Bingen or a Bollywood soundtrack. The idea that something is uncool because it’s old or foreign has left the collective consciousness.

That makes sense (after all, when your aging parents used to be punk rockers, the shock value of music-as-generational-rebellion is somewhat played out). However, to extrapolate from this to the "death of uncool" doesn't quite follow. Granted, the old and foreign are no longer "uncool", partly because the idea of defining oneself against them has become passé (and thus in itself "uncool"). But nothing being uncool? What about Coldplay? U2? Or even Kenny G (proof, perhaps, that there are some things so uncool that they are immune to the process of reclamation into the Goldmine), or the Christian Side Hug rappers; the list goes on.