Commodore 64 emulation for Nokia futurephones. It appears to use the Frodo emulator for Symbian or EPOC or whatever it calls itself. I've run a version of this on a Psion I picked up a while back, and it wasn't very usable, though that's because of the monochrome screen. (via bOING bOING)

*ahem* Is this thing switched on?

The EFA looks at Senator Alston's spam bill. It looks like the possibility of the World's Biggest Luddite having crafted a fair and enlightened spam law was too good to be true; according to the EFA, the bill will give miscellaneous ill-defined government officials sweeping search-and-seizure powers without the need for criminal proceedings, and also legitimise spam from various parties (including Alston's favourites, religious groups, who will be able to tell you why you're going to burn in hell with impunity). 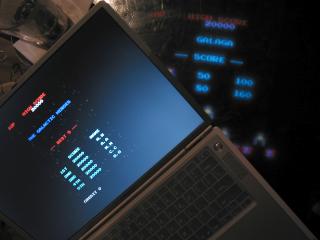 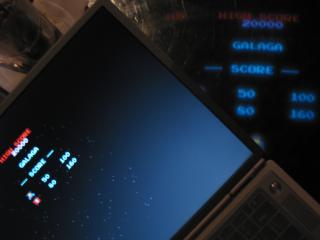