Copyfighter turned anti-corruption campaigner Lawrence Lessig on why he backs Barack Obama ahead of Hillary Clinton; and here is a transcript. (Summary: it's not so much due to policy differences, of which there are few, as questions of character and integrity.) 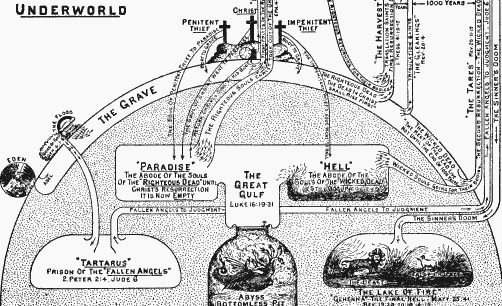