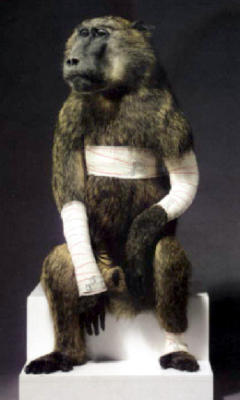 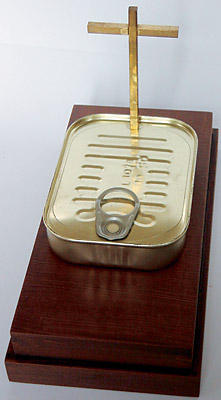 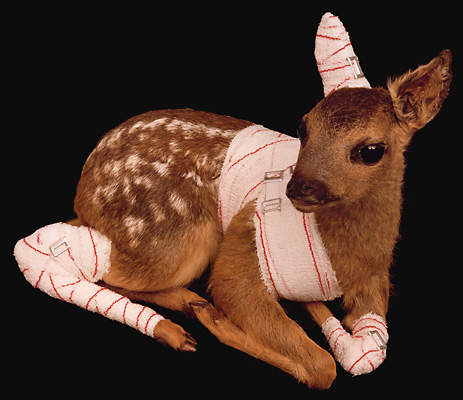 With the iPhone, Apple have been expanding the boundaries of how much control a consumer electronics company can exercise over its products and their users. Much has been said about the iPhone's locked-down software distribution model, which has more in common with proprietary gaming consoles than with mobile phones (let alone Apple's wide-open OSX computers), and strict enforcement of carrier contracts. Now iPhone hacker Jonathan Zdziarski has discovered that Apple seem to have a central blacklist of banned iPhone applications. This is presumably to allow them to remotely kill any applications that made it through the approval process by mistake. (Apple could also use it to remotely kill applications that never were approved in the first place, installed on jailbroken iPhones—that is, assuming that the hacks for jailbreaking these phones don't start blocking the blacklist.)

Chinese authorities arrested several British protesters who unfurled banners protesting the Chinese occupation of Tibet. The protesters have been released, though not before the archives of one protester's travel blog were amended, confessing that she had been influenced by "militant Free Tibet organisations". The revisions were not executed particularly professionally either; they appear next to unexpurgated accounts of the "atmosphere of oppression" in Tibet, and did not look like her usual writing style.

The Times has an interesting article about pieces of music banned by the BBC at various times. There are, of course, the obvious examples (The Sex Pistols' God Save The Queen, Frankie Goes To Hollywood's Relax, John Lennon's Imagine during the Gulf War), but there are also far more bizarre ones, in which the BBC's Reithian paternalist tradition (now, seemingly, relinquished to Blairite market-pleasing) translated into a heavy-handed, stentorian authoritarianism, often quite arbitrarily:

If Celine Dion had been around during the Second World War, she would have been silenced by the Dance Music Committee. One 1942 directive read: “We have recently adopted a policy of excluding sickly sentimentality which, particularly when sung by certain vocalists, can become nauseating and not at all in keeping with what we feel to be the need of the public in this country in the fourth year of war.”

“The head of religious broadcasting was a bit of a tyrant,” Leigh says. “Don Cornell's Hold My Hand, which was a No 1 in 1954, was banned because he didn't think a relationship with a girl could be likened to the ‘Kingdom of Heaven'.

Equally sinful, in the committee's eyes, was having the audacity to reshape a classical tune into something more swinging. One barbarian at the gates was Perry Como: I'm Always Chasing Rainbows was his rendition of Chopin's Fantasie Impromptu in C sharp minor. “This is a bad perversion of a Chopin melody and should be barred,” the BBC snarled, and, even in 1963, they stopped Ken Dodd's cover version from being broadcast.