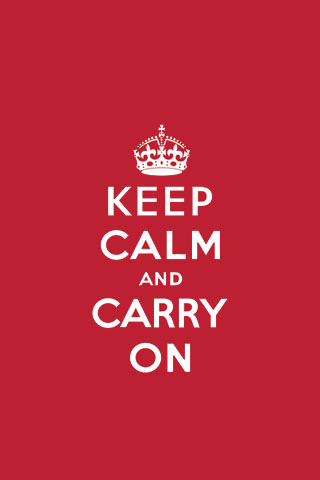 This is pretty awesome: a browser-based SNES NES emulator written entirely in JavaScript. Let me repeat that: someone wrote code in JavaScript (not in Flash or Java or anything faster) for emulating a Super Nintendo almost in its entirety*, from the 6502 CPU to the graphics and I/O hardware, and got away with it (it gets a respectable 33 frames per second in Chromium, though crawls along painfully in Firefox). The source code is all there in the page, unobfuscated, and the author has released the code (which is fairly elegantly laid out and comprehensible) under the GPL. Which means that it's probably only a matter of time until someone uses it to build a DHTML-based Commodore 64 or something.