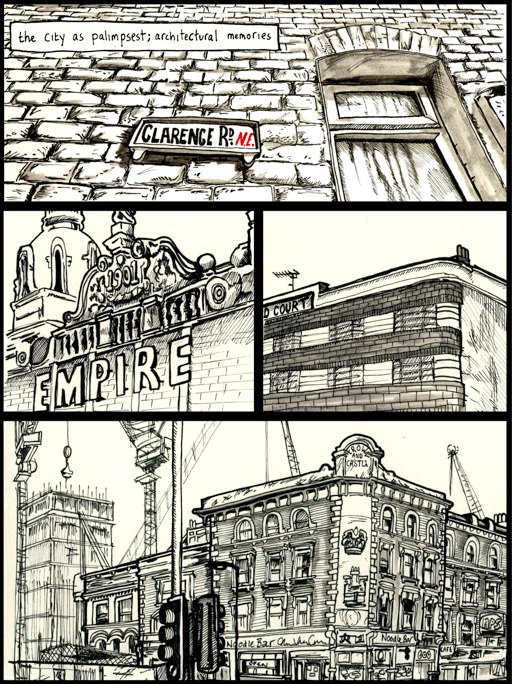 A survey has revealed that Britain has the worst quality of life in Europe, despite having the highest incomes:

It revealed that Britain had the highest net household income - £35,730 a year it is 10,000 pounds above the European norm - but much of this is spent on a higher cost of living.

Britain is also near the bottom of the rankings when it comes to health and education spending as a proportion of gross domestic product (GDP), has a below average life expectancy - and enjoys far less sunshine.

And it's only going to get worse when spending cuts kick in.

The best quality of life, meanwhile, is right across the Channel, in France. 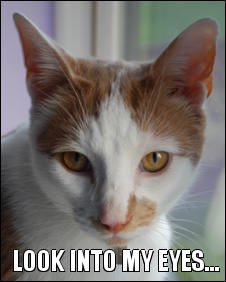 A BBC reporter investigating the regulation (or lack thereof) of hypnotherapists in the UK managed to register his cat as a hypnotherapist with no fewer than three professional bodies:

In the UK, George was registered with the British Board of Neuro Linguistic Programming (BBNLP), the United Fellowship of Hypnotherapists (UFH) and the Professional Hypnotherapy Practitioner Association (PHPA).

The BBNLP said it exists only to provide benefits to its members, not to check or certify credentials.

Art installation/commercial of the day: Soundville, in which Juan Cabral (the chap behind the Sony Bravia bouncing ball ad) converts the Icelandic town of Seyðisfjörður into a giant sound system, wiring it up with speakers, playing music and sounds through them for three days, and filming the locals' reactions. For this project, Cabral had enlisted the help of several people, including Múm and the team behind Sigur Rós' live concerts. More about it here.

The Graun has turned what was meant to be a review of the latest Hollywood romantic comedy into a critique of this culture's emphasis on romantic love:

Romcoms don't merely provide an evening's harmless escapism. They help underpin one of the most potent doctrines of our culture: the sanctity of romantic love. It's a doctrine in which many find relief from the materialism, apathy and banality of a society no longer hallowed by religious transcendence. Yet it comes at a price.

The involuntary cognitive state that Jennifer Aniston finds herself depicting so frequently is real enough, but not particularly mystical. Brain scans show it to be generated by the frisky interaction of chemicals like norepinephrine and dopamine. If this hubbub's triggered by recognition of genetic quality, as now seems to be assumed, that would explain why Aniston and her ilk have to be so annoyingly good-looking.

What we call love induces some of the worst behaviour that we're likely to encounter. Yet when this occurs, it usually invites no censure, let alone punishment. Romantic love is a get-out-of-jail-free card that legitimises actions which would otherwise be thought contemptible. Home-wreckers steal something cherished far more deeply than money or possessions. Nonetheless, they go on to build their happiness on the misery of others without having to endure the slightest disapproval. After all, they had no choice but to do what they did: they were in love.

In other cultures, romantic love enjoys no comparable status. Our own ancestors might find our veneration of it as puzzling as we find their worship of pagan gods. In our otherwise disrespectful age, the persistence of its dominion is rather remarkable. Would it have proved so enduring without the big screen's relentless promotion of its supposedly limitless benefits?

I have been wondering whether the emphasis on romantic love in popular culture (a significant proportion of mainstream pop songs seem to be about the transitions into and out of the state of being in love, for example) and the sexualisation of the media are not two sides of the same coin, namely a focus on relations between people as being a marketplace of potential partners, rather than less glamorous and less dynamic forms of relations. Could this be a sort of social Reaganism/Thatcherism, the ideological assertion that "everything is a market" translated into the realm of interpersonal relations?