The Ten Stupidest Utopias is not a Cracked-style list of wacky stuff, but a fairly insightful rundown of various utopian ideals, from Plato's Republic, through Thomas More's original Utopia, and then onwards through various permutations of utopian ideals (the American Calvinist city on a hill, racial-supremacist and feminist-separatist enclaves, heavy-handedly didactic Libertarian scifi utopias, the pipe dreams of cyberpunks, and the diametrically opposite yet oddly similar quasi-totalitarian visions of Le Corbusier and the Situationists):

The violence of More's historical period is never far from the surface of More's island Utopia, where a single act of adultery is punishable by slavery and serial adulterers are punished with death. If More's narrator had looked past the happy smiling faces of Utopia, what fear and violence might he have seen?

Exactly how stupid is Plato's Republic, and who am I to call one of history's greatest philosophers "stupid"? Is Plato's time simply too different from our own for us to pass judgment? I don't think so, for The Republic lives on in the rhetoric of contemporary political movements of both right and left—every elitist and technocratic fantasy of our time has grown from the seed of The Republic. Plato would not have understood the term "dehumanization" as we understand it—he'd never, of course, seen a factory floor or a gas chamber—but when his ideas have been enacted in places like the Soviet Union, Mussolini's Italy, or modern state-capitalist China, they have proven brutally dehumanizing, his apparat of "guardians" thoroughly corrupted by power.

A more mundane utopia in the list is that of post-war American Suburbia:

Historian Robert Fishman calls American suburbia a "bourgeois utopia," whose hopes for community stability were founded "on the shifting sands of land speculation," backed up by racially discriminatory covenants and lending standards. The postwar American suburb, each a Nueva Germania of the soul, organized men's life around commutes and women's life around the home: the result was absent fathers, isolated mothers, and alienated children, who seldom knew anyone of a different race. In providing for the material needs of the growing middle class, the suburb created social and spiritual cavities that numerous social movements—from the 1960s New Left to today's Christian fundamentalism—have tried to fill.

This poster (by one Liam Gillick), believe it or not, was not intended to be sarcastic: 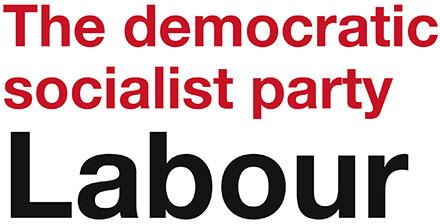 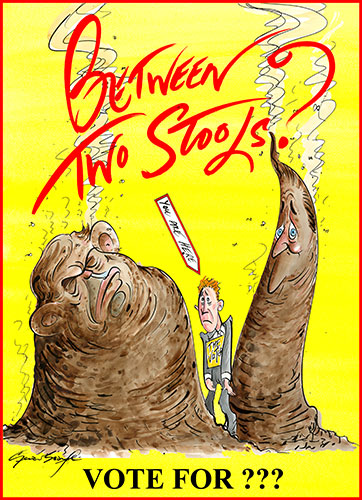