The Mayor of London is now talking about wiring the entire city, including the Tube, for wireless internet. Of course, it's unlikely to be free, as once mentioned; for one, it'll cost a fair bit, and also, with the Digital Economy Act, it's likely that proof of identity (or at least a credit card) will be required for copyright-enforcement purposes. 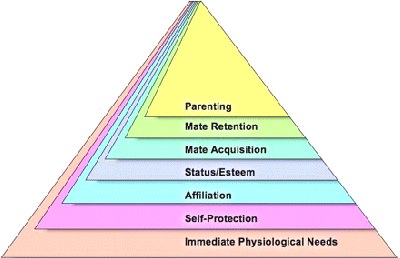