The rise in the use of antidepressants in Britain could be threatening shrimp populations across the coast; scientists have found that shrimp exposed to fluoxetine (i.e., Prozac) concentrations similar to those in waste water are more likely to be fatally overconfident, swimming towards light where they'd be easier prey for predators. 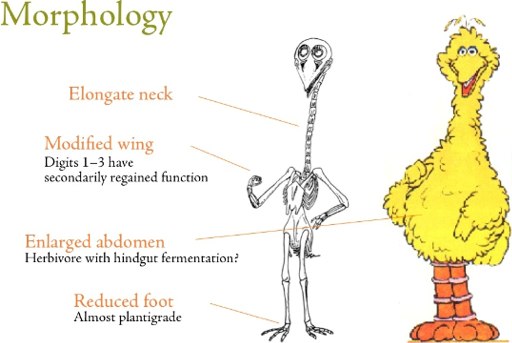